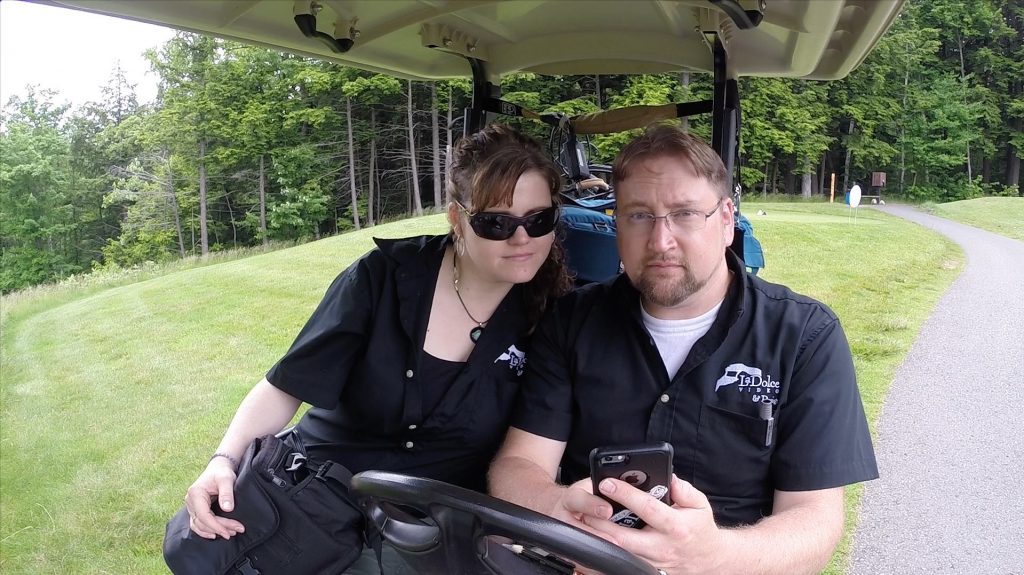 Tony is a Graduate of Northern Michigan University, with a Bachelor’s Degree in Fine Arts, Graphic Communication. He also received an Associates Degree in Applied Science, Commercial Art and Design from Gogebic Community College in Ironwood, Michigan. He has over 17 years of working with national companies on all aspects of marketing. Many companies consider him their go-to-guy when it comes to technology questions as well as product purchasing.

Simone is a graduate of Northern Michigan University, with a Bachelors Degree in Accounting. She also has quite the eye for photography and has been a huge asset on large shoots. Simone is a passionate hockey fan, when she isn’t cheering on her three hockey players, she is all about the Red Wings! 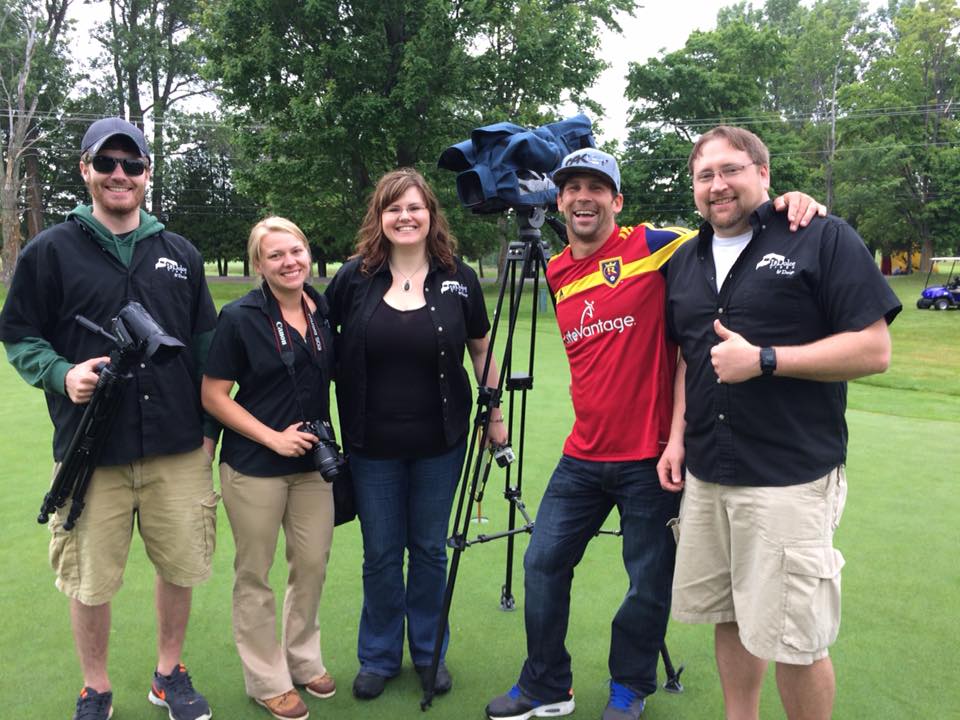 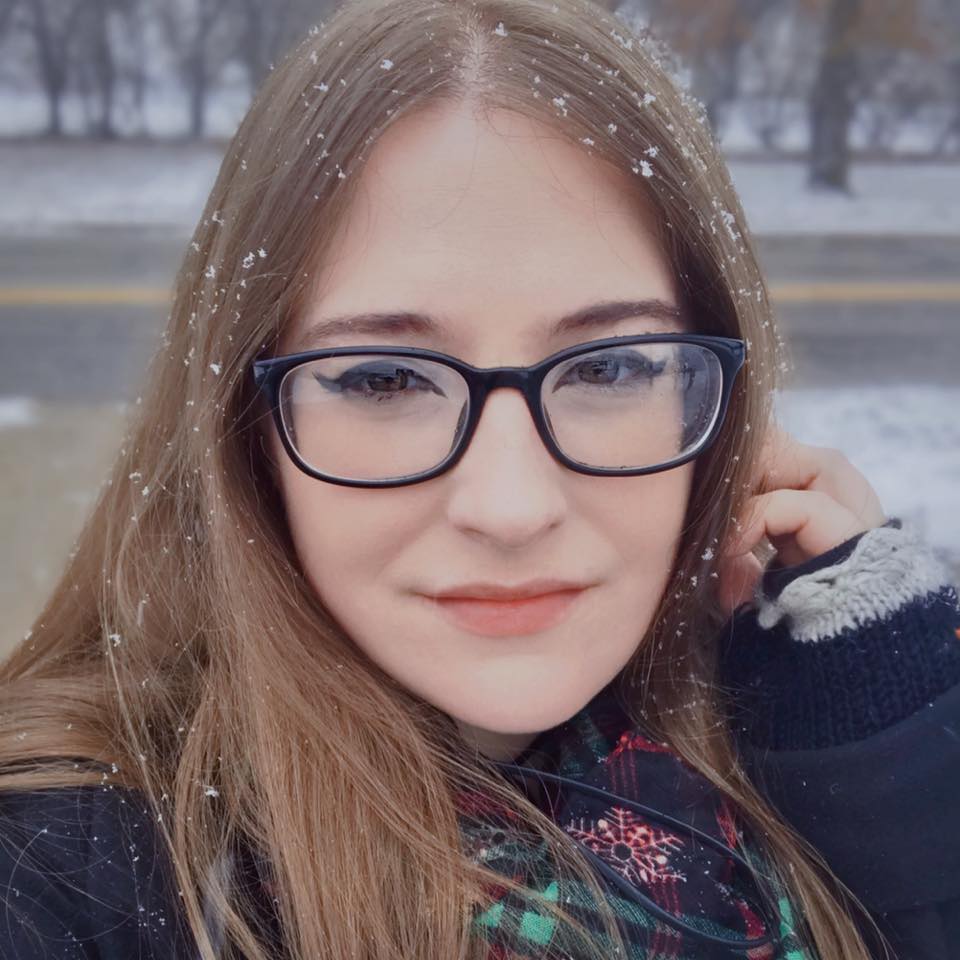 Originally from the lower peninsula, Loren moved up north to attend Northern Michigan University. She graduated in 2018 with a bachelor’s in Art and Design with special concentration in Digital Cinematography.

Growing up with a love for art, illustration, and natural spaces, she became enthralled with the surrounding untouched wilds of the upper peninsula and inspired to capture the same pristine beauty of the landscapes in her work. Several of her films have been featured in the Fresh Coast Film Festival, Hell’s Half Mile Film Festival, the Chippewa Valley Film Festival, and various local screenings in Marquette.

She also crafts wood slice paintings on her own time that fuse traditional folk art techniques with contemporary styles.

Kaitlin is a graduate from Northwestern Michigan College in Traverse City, with an Associates Degree in Visual Communications. After graduation, she worked for 4 years in the Sign industry designing commercial signage, and vehicle wraps. Born and raised in Marquette, she recently moved back to town and became a mom to a little girl. She will be attending Northern this fall to obtain a Bachelors degree in Industrial Technologies and CNC operation. She enjoys spending time with family, having bonfires, and being out in the woods. 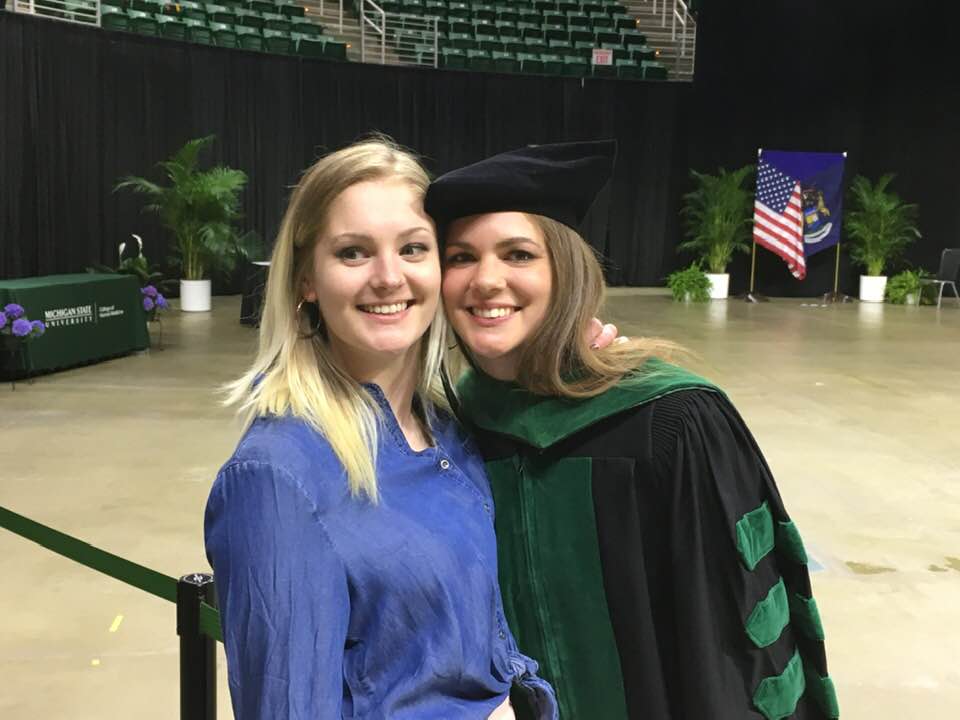 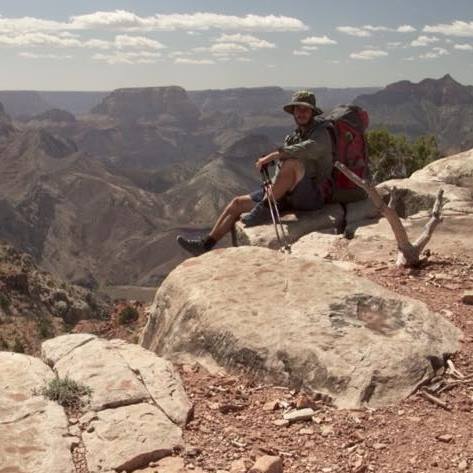 Alex is a graduate from Northern Michigan University with a Bachelors Degree in Digital Cinema. While attending NMU he discovered a new passion for hiking and merged it with photography/videography. After school he put those passions to the test by hiking the 1,200 mile long Pacific Northwest Trail and filming the first documentary ever made about the trail. He has worked on several other documentaries as well and always has a new project in the works. His natural habitat is in the woods or in front of a computer and is known to be an elusive creature.

A loyal worker who is always there to represent Team La Dolce. 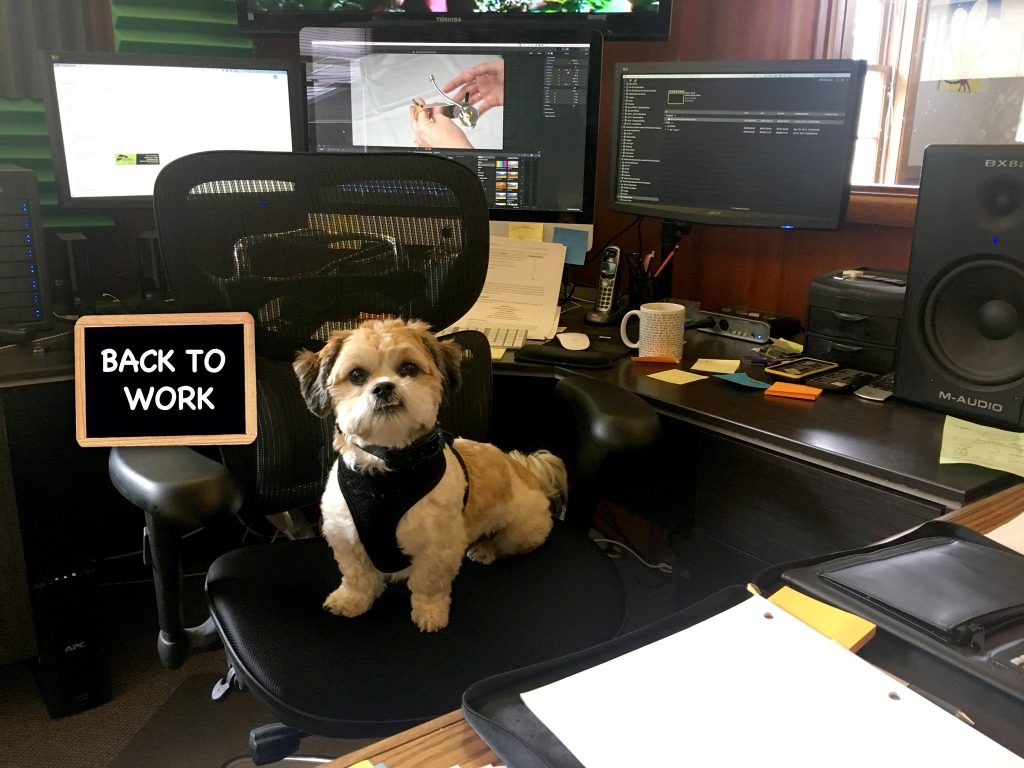 We have had many internships through the years.  Is is a great opportunity for you to learn in a real world setting.  Sometimes our Interns have even been hired on at the end.  We look forward to hearing from you!
Contact Us 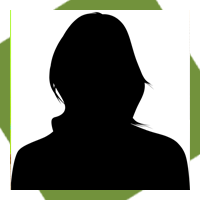